A Father's Day March For Babies

On Sunday Dereck, Liz, and I did the March for Babies walk through the Whittier Tunnel. Up until a couple years ago the Whittier tunnel was the longest underground tunnel in North America. It is 2.5 miles long, single lane, shared with trains, and there's a toll to drive through it. It was pretty cool to get a different view of it being able to walk through it versus driving. It turned out to be a rainy, gloomy day, but the walk was still good, especially since we were inside the tunnel instead of out getting rained on.

I want to thank everyone who donated, $1540 was raised! I sure hope Liam was proud of his mama. Next year and hopefully many years after I will continue to do this walk in memory of Liam. Next year hopefully Liam's little brother or sister will be with us walking in his memory also. 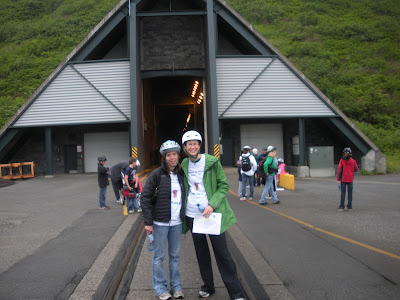 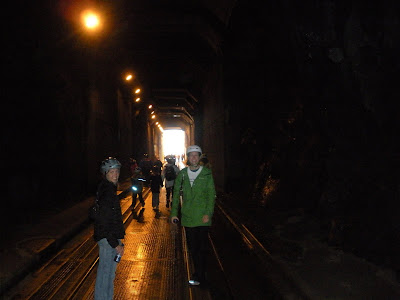 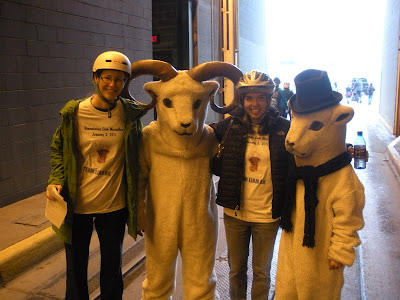 Sunday was also Fathers Day and all the dad's got special shirts for being there. I wish Liam could have been with us, although I know I probably wouldn't have even thought about doing the walk if he was here. I felt so bad for Dereck though, so many other families were there with their little ones and their we are walking in memory of ours :(.

Dereck is so good with kids, it seems that no matter where we go he always has kids jumping on him and begging him to play with them. I think my nephews like him more than me even. He loved and wanted Liam so much. He was a great dad to him in his short life and I know he will be an incredible father to the rest of our future babes.